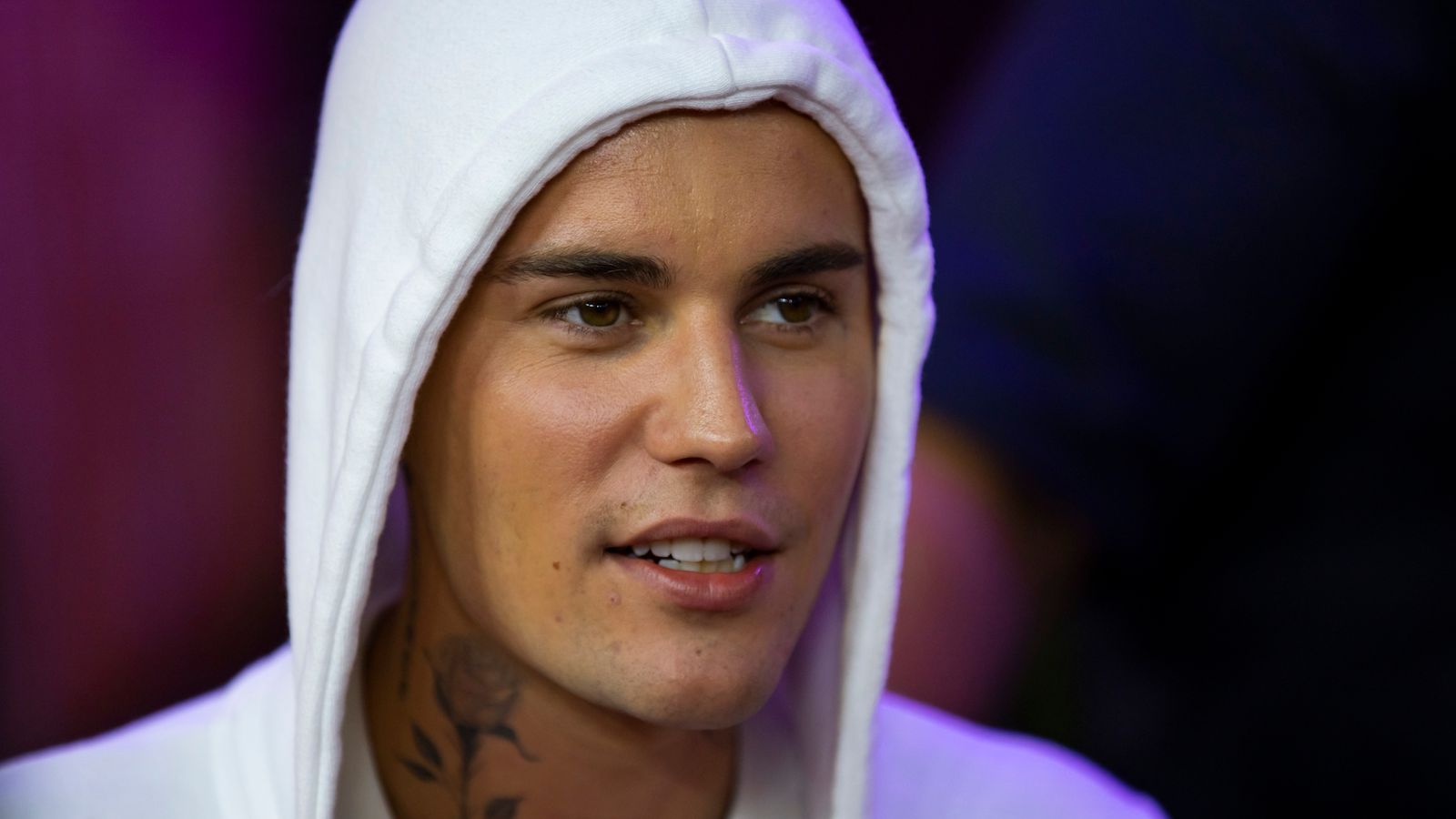 Hipgnosis Songs Capital, which now owns the Canadian’s share of his back catalogue, will now receive a payment any time one of the songs is played in public.

The company have acquired the rights to the 290 songs Bieber released before 31 December 2021, which include the smash hits Baby, Sorry and Love Yourself.

Musicians are increasingly selling stakes in their work to music funds – with stars including Justin Timberlake and Shakira also striking deals with Hipgnosis.

The trend is more common among older artists, with the likes of Bruce Springsteen, Bob Dylan and Paul Simon all recently securing multimillion-dollar deals for their work.

Read more:
Sting sells the rights to his music
Why are so many huge stars selling their music rights?

Merck Mercuriadis, who founded the fund, has previously said hit songs can be “more valuable than gold or oil”.

On striking the deal with Bieber, he said: “The impact of Justin Bieber on global culture over the last 14 years has truly been remarkable.

“At only 28 years of age, he is one of a handful of defining artists of the streaming era that has revitalized the entire music industry, taking a loyal and worldwide audience with him on a journey from teen phenomenon to culturally important artist.”

Bieber’s manager for 15 years, Scooter Braun, said: “When Justin made the decision to make a catalogue deal, we quickly found the best partner to preserve and grow this amazing legacy was Merck and Hipgnosis.”

Met Police says two to three officers will face charges every week for months
Toyota is the latest car company to jump on the electric bike bandwagon
‘Change the bloody government’: Sir Rod Stewart calls in to Sky News to donate for medical scans
From Slam Diego to the Oakland Zzzz’s: Way-too-early 2023 MLB lineup rankings
Warning of ‘significant job losses’ at Asda as it faces potential strikes over ‘efficiency’ plans